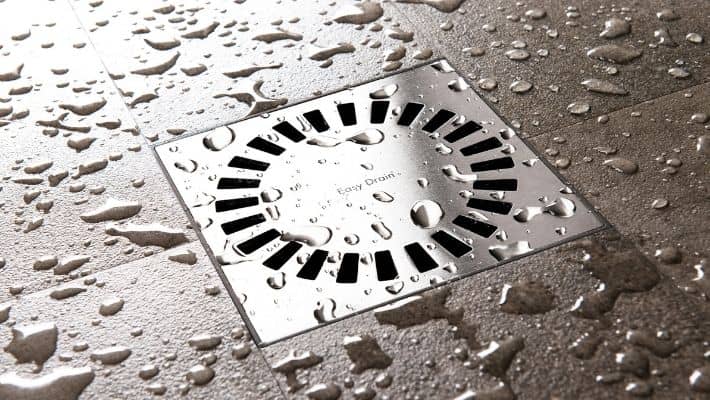 The drainage process is crucial and is important because a clogged drain may cause many problems in troubles in the bathroom.

In this write-up, we will let you know about the parts of the shower drain also the process of keeping it clear.

The drainage of the shower comes with piping that has a trap. The trap is the key element of the drain. The trap of the shower drain is almost like the drain of the kitchen sink. There are different shapes of traps available in the market.

The sink traps come in p shape while the shower taps come in an s shape. The traps with S-shape will allow the water to drain vertically which clears throughout the S-shaped curve. On the other hand, traps other than S-shape drains water horizontally. 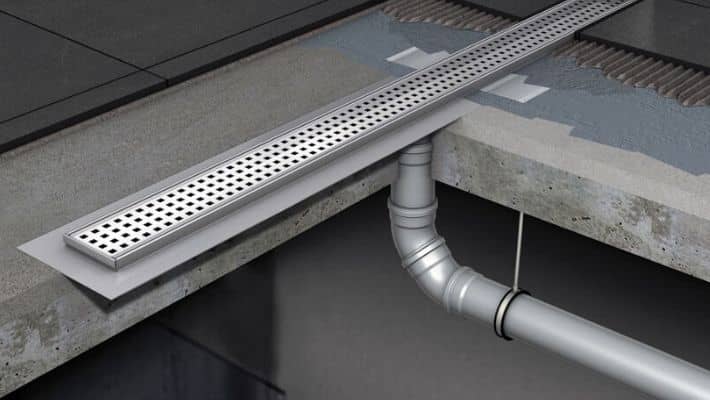 The venting allows the air to flow into the drainage and thus it works. The shower drainage may have a connection with the branch vent or with the main vent. The main vent stack has some extended inches outside the roof. If there is not any vent, the vacuum might draw off the water from the trap. The siphoning of the water makes the process completely useless.

The Shower Base And The Drainage Seal

The downward sloped drain prevents clogging of water and helps to flow the water smoothly. The slope normally remains in a prefabricated shower base. But, you have to construct the base of the shower yourself when you build the shower stall on your own.

When building the base you should carefully seal the strainer of the drain for ensuring that the water doesn’t clog under the base for keeping the floor free from damage. If you are going to use the shower base in a tile shower stall then you have to seal the strainer along with the disc underlayment.

After using the shower several times, hair may clog in the shower drain easily and block the trap and the drain strainer. The clogged hair may trap and collect other debris. As the hair is generally clingy, when you plunge the drain it may not remove the hair clogs.

If you are not able to remove the strainer of the drain, you have to use a plunger rather than an auger. Here you can go for a chemical-based drain cleaner. But these chemicals are harmful to the pipes. The enzyme-based cleaners are the best way for keeping the drainage clear.

You need to be careful and keep the shower drain clear to make the water flow smoother and prevent the drain from being clogged. 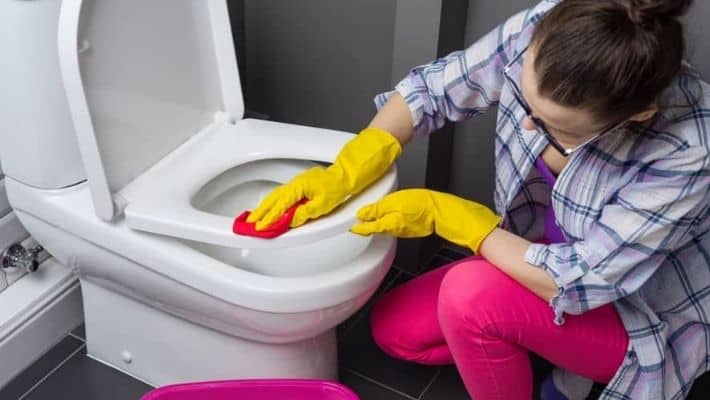 The toilet is one of the most important needs of our everyday life and keeping the toilet clean hygienic should be one of our major concerns to lead a healthier life. Some maintenance projects give some basic knowledge on many daily activities including the process of removing the urine stains of the toilet seat. It… 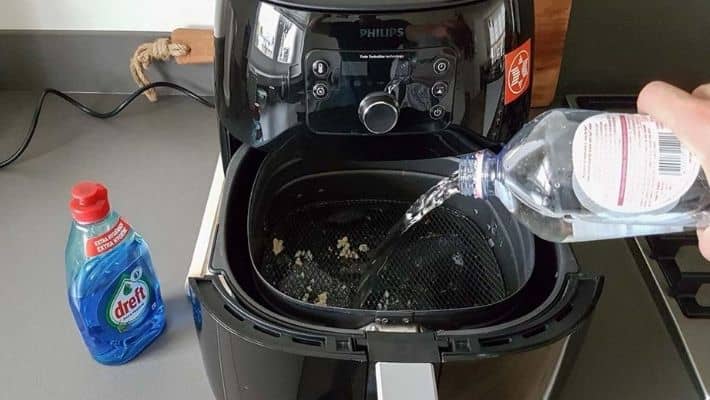 The grease dripping from the food most of the time spoils the basket and over time builds up creates a great problem that is almost impossible to remove. More analyzing we provide the best air fryer basket cleaning processes. Table of Contents Advantages Of Removing The Grease From Air Fryer:How Frequently Should I Clean The… 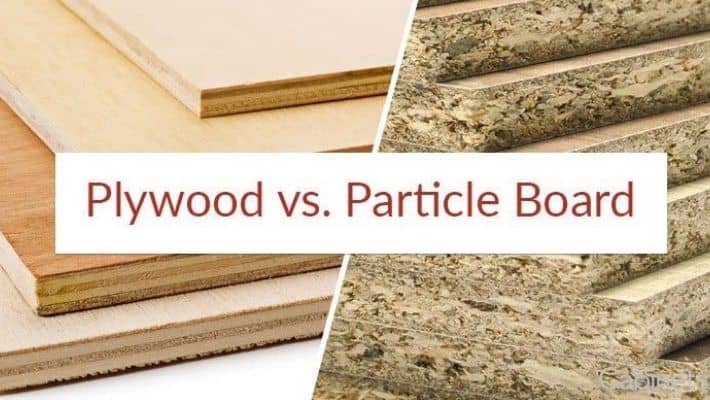 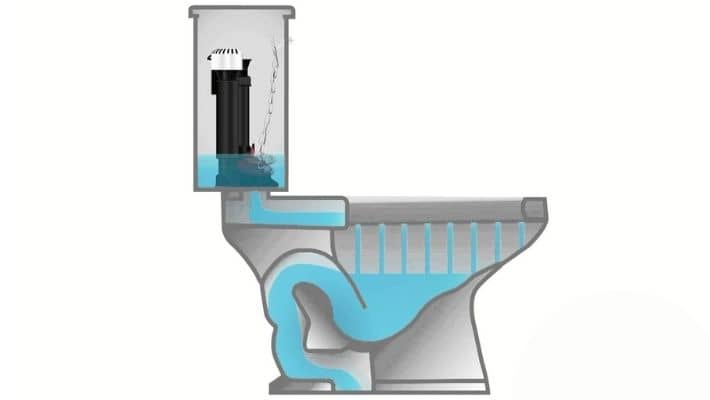 Sometimes, we notice a toilet is flushing slowly down which fully affects the effective toilet. If your household toilet flushes slowly gradually it will turn into an obstacle or something worse. There is a lot of reasons why slowing down the toilet flush. Among the reason some are simple and others are complicated. Of great… 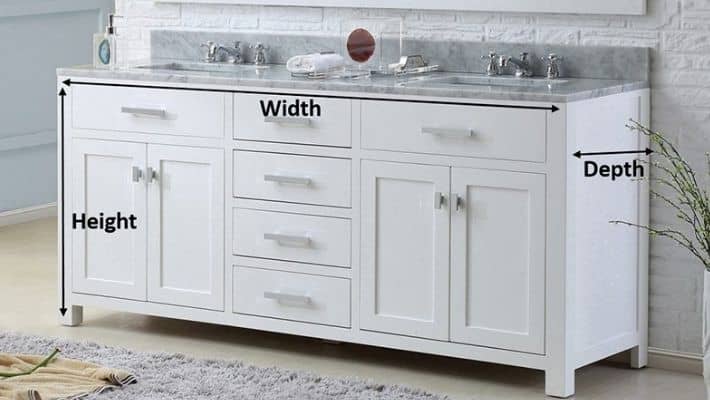 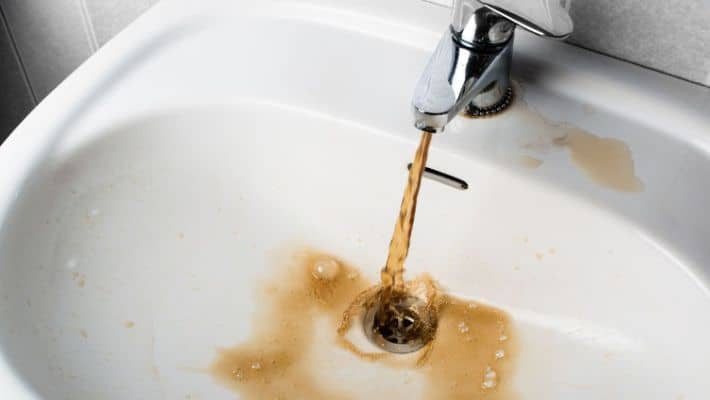 The appearance of brown tap water in your kitchen or bathroom sink is alarming and unhealthy for you and your family so before you can repair the outflow of the tap, you must first determine the root of the problem. Few situations are commonly behind to make the tap water brown. In this article, I…